This was truly a stellar event with incredibly interesting, timely and useful presentations given by two wonderful speakers: David Weber and Jack Barsky. Jay Postma and John Schmarkey had been honored to meet and become friends with Mr. Barsky and introduce him to the Chapters for consideration as a speaker. John Schmarkey was pleased to help introduce Jack at the meeting.

Join fraud and money laundering expert David P. Weber in an engaging 2019 update to the world of bank secrecy.  Learn how world leaders, kleptocrats, and cartel leaders, not to mention Paul Manafort and El Chapo, have used bank secrecy to engage in large scale money laundering.

Weber will discuss how the revelations of the Paradise Papers, Special Counsel Robert Mueller’s investigation, and the trial of Joaquin “El Chapo” Guzman show the world of bank secrecy is alive and prospering.  This presentation will also outline the emerging risks to the banking, accounting, and legal professions, and what we as fraud professionals can do to stem the tide of money laundering.

Jack Barsky, "Once Upon a Spy"

Jack will share a brief history of the Soviet Union and the KGB, and explain how he was recruited as a KGB spy who operated in the US.  He will also discuss modern day Russia and Russian intelligence operations.

David P. Weber is an attorney, Certified Fraud Examiner, and registered private investigator.  In 2013, he concluded his federal career as the Assistant Inspector General for Investigations for the U.S. Securities and Exchange Commission, the SEC’s Chief Investigator.

Prior to the SEC, Weber served as the Chief of Enforcement Unit I at the Federal Deposit Insurance Corporation, before which he was the Special Counsel for Enforcement for the Office of the Comptroller of the Currency, the Treasury Department bureau responsible for supervision of the national banking system and global banks conducting business in the United States.

Since entering private practice, Weber has been involved in two of the largest financial scandals of our time – the Panama and Paradise Papers, for which Weber served as the US banking expert, and Special Counsel Robert Mueller’s investigation, where Weber represented the first witness to be granted immunity for testimony before the Grand Jury and at the trial of Paul Manafort.

In April 2017, the Panama Papers investigation was awarded the Pulitzer Prize for Explanatory Journalism.  In 2018-2019, Weber is serving as the technical consultant to the forthcoming major motion picture The Laundromat, starring Meryl Streep, Antonio Banderas, and Gary Oldman, concerning money laundering and fraud by the global banking and legal industries.

Jack Barsky is a retired Information Technology executive with over thirty years of experience. Jack graduated as valedictorian with a Bachelor of Business Administration from Baruch College, New York.  He also holds a Master’s Degree in Chemistry from the Friedrich Schiller University, Jena Germany.

What makes Jack unique is the fact that he was born and raised in East Germany where he was recruited by the KGB.  During the 1980s he spent ten years as an undercover agent in the United States spying for the Soviet Union.   Today he is a United States citizen whose life story was featured in May of 2015 on CBS 60 Minutes.  His memoir “Deep Undercover” was released on March 21, 2017.  The book has been translated into German, Swedish and Polish.  Jack’s story has received international attention with features on British, French, German, Polish, Turkish and Japanese TV.  In the United States Jack has appeared on, among others, CNN, MSNBC, FOX, The Daily Show, A&E, and the Glenn Beck Program.

Rather than retiring to the golf course, Jack has embarked on his sixth(!) career as an author, public speaker and blogger.  He lives with his wife and eight-year-old daughter in Covington, Georgia.

Stay connected with news and updates!

Join our mailing list to receive the latest news and updates from our team.Don't worry, your information will not be shared. 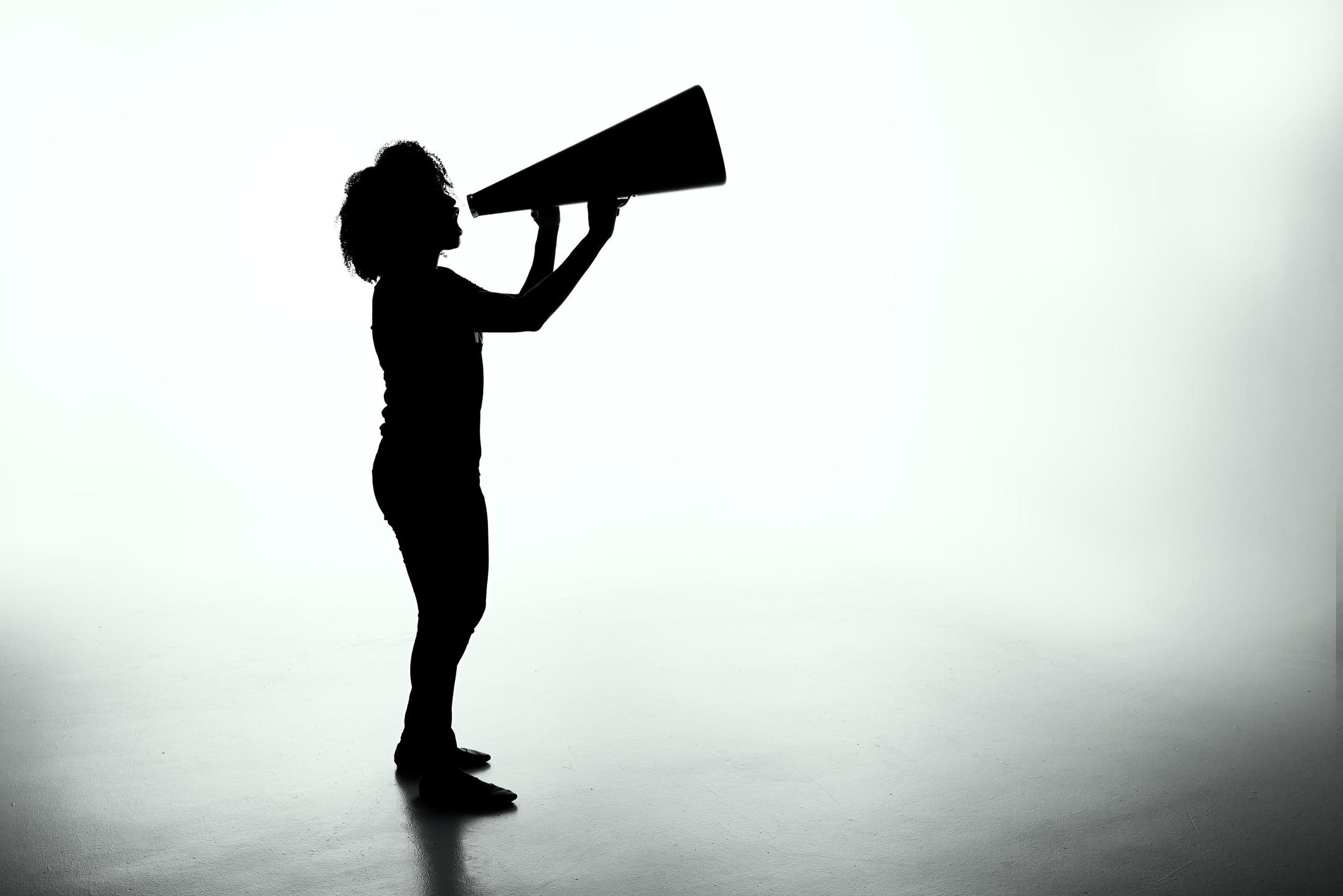 Get updates on new online training materials and blog posts.